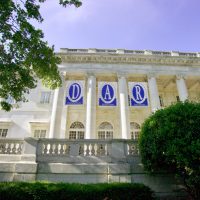 If you would be interested in learning more about DAR and joining the Caloosahatchee Chapter, NSDAR, please contact us.  For additional information on membership in the National Society Daughters of the Revolution, click here.

Any woman is eligible for membership who is no less than eighteen years of age and can prove lineal, bloodline descent from an ancestor who aided in achieving American independence.  She must provide documentation for each statement of birth, marriage, and death.  Not to worry, we have women who can help you through the process of proving your lineage and preparing your application. 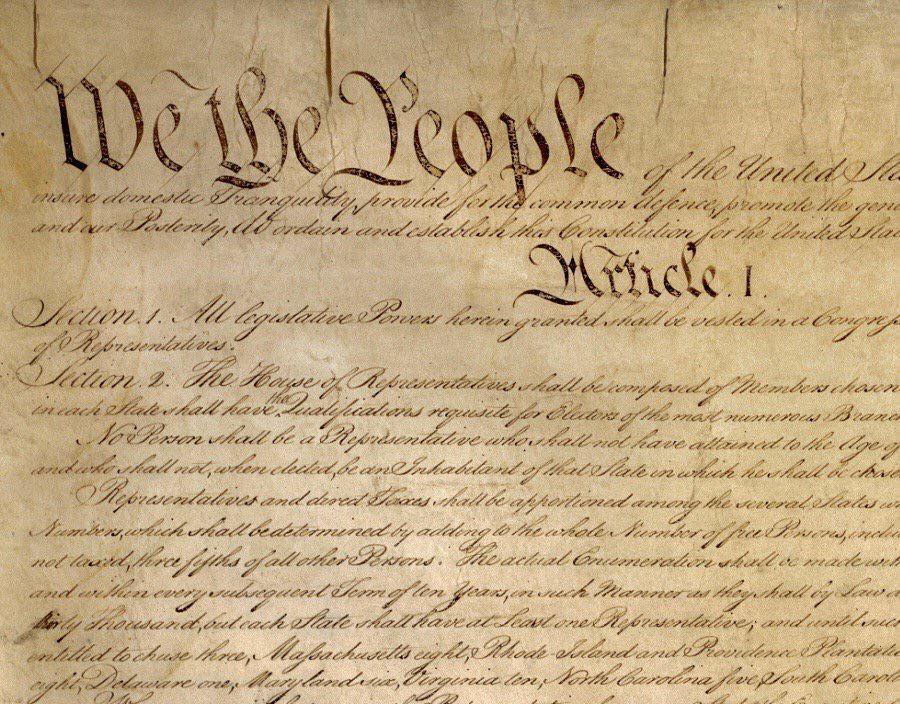 The National Society reserves the right to determine the acceptability of all service and proof thereof.  The National Society accepts service, with some exceptions, for the period between 19 April 1775 (Battle of Lexington) and 26 November 1783 (withdrawal of British Troops from New York).

Examples of service:
• Signer of the Declaration of Independence
• Military Service – Including state and local militia, privateers, and French nationals in the American theater of war.
• Civil Service – State officials, county and town officials including clerks, jurors, judges, constables, and jailers.
• Patriotic Service – Members of the Continental Congress, state conventions and assemblies, membership in committees made necessary by war, including committees to care for soldiers’ families, Signer of Oath of Fidelity and support, defenders of frontier forts, ministers who gave patriotic sermons, providing supplies for the cause as examples.